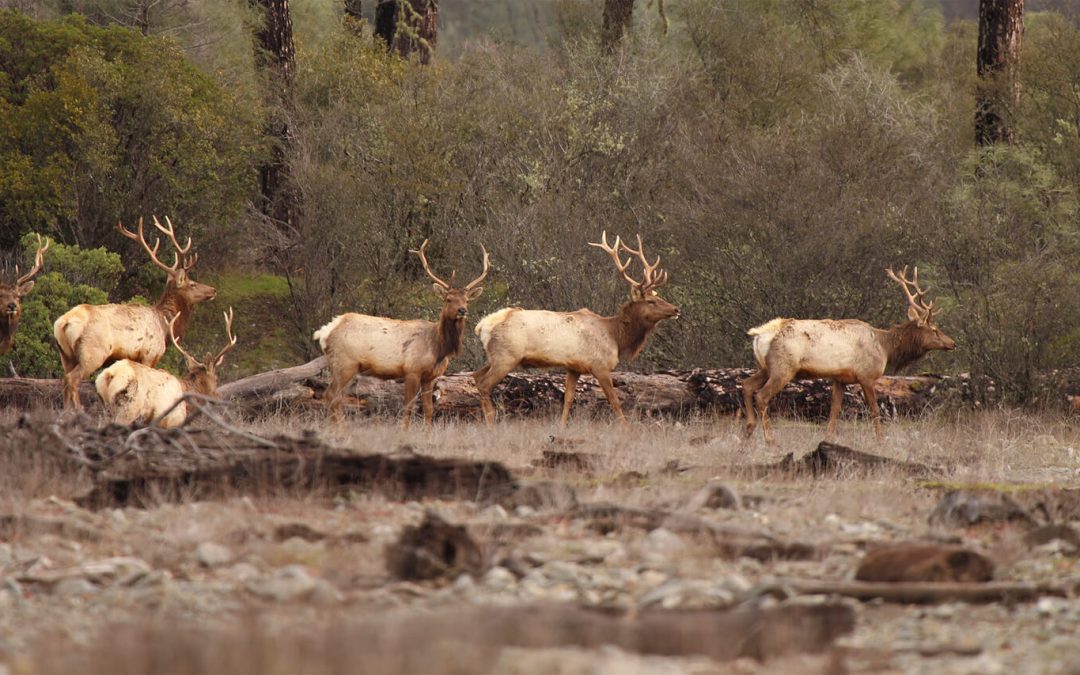 A hulking and magnificent animal in its own right, approximately 400 – 500 Tule Elk roam the Owens Valley area, mostly between Lone Pine and Bishop.  This subspecies (Cervus Canadensis ssp. nannodes) of elk is not native to the East Sierra but is actually from the San Joaquin Valley and coastal areas.  Primarily an inhabitant of open valleys, the Sierra was a barrier to eastward migration.  These elk derive their name from the tule plant that it feeds on, which grows in marshlands of the Central Valley to the grassy hills of the coast.

An estimated 500,000 tule elk roamed these regions when Europeans first arrived in California. As the Central Valley was settled by ranchers and farmers in the 1800s, elk numbers and habitat gradually diminished to a point where they were in danger of extinction. Legislation was passed to protect them in 1873. And even though they began to recover, farmers considered the elk a nuisance because they would eat their crops. As the valley’s communities and farmland developed further, the elk became imperiled. In 1933, a rancher named Walter Dow took about 55 penned elk to his ranch in Owens Valley. Although they were removed from their native habitat, they adapted and flourished and now occupy the City of Los Angeles, Bureau of Land Management, and Inyo National Forest land.

The best place to view these elk is at the Tule Elk Wildlife Viewpoint on U.S. Highway 395 several miles south of Big Pine. Mornings and early evenings from spring through fall are the best times to see these large animals. The herd stays close to or on close to irrigated fields to take advantage of water and feed.

The roadside pull-outs exist on both sides of the highway.  They are wide and a safe distance from the road, which allows for wheelchair or disabled access. 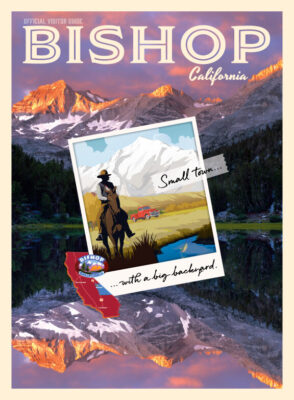