Half Way Between Heaven and Well … Heaven! 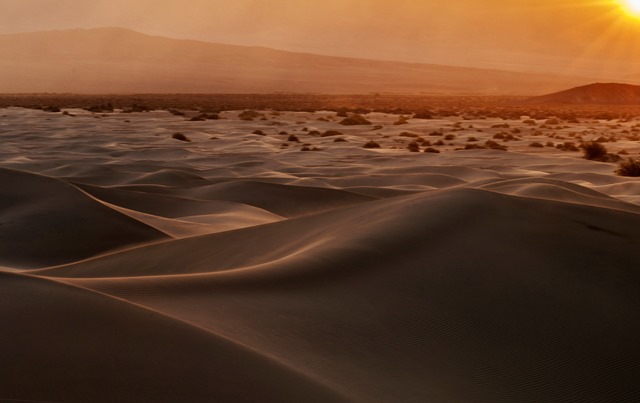 The National Park Service is 100 years old this year. President Woodrow Wilson signed a bill 100 years ago directing the Department of the Interior “to conserve the scenery and the natural and historic objects and wildlife therein, and to provide for the enjoyment of the same in such manner and by such means as will leave them unimpaired for the enjoyment of future generations.” And so the National Park Service (NPS) was born.

To celebrate its 100th birthday the NPS waived entrance fees for 16 days in 2016. The final two of these days are still to come – Saturday, September 24 and Friday, November 11 (Veterans Day).

Death Valley National Park and Yosemite National Park, each uniquely distinctive and seemingly worlds apart in geography, ecology and climate, are only about 300 miles of driving distance apart. Situated almost midway along a spectacular stretch of highway connecting these two well-known and beautiful parks is Bishop, California.

In fact the drive from boundary to boundary between the parks is only 170 miles, but beyond each boundary is a world of discovery and adventure.

A little less than 140 miles northwest of Bishop is Yosemite Valley where, in one of our nation’s oldest parks, the immense granite walls and giant sequoias rise to meet the heavens. Furnace Creek, just a little over 160 miles southeast of Bishop, sits at 198 feet below sea level in Death Valley National Park and has the distinction of being the hottest recorded place on earth.

Visiting both these parks in one day would be a bit beyond the realm of earthly possibility. However, the timing of these 100th birthday celebration ‘free entry’ days is practically perfect.

Typically the best times to visit these parks are: 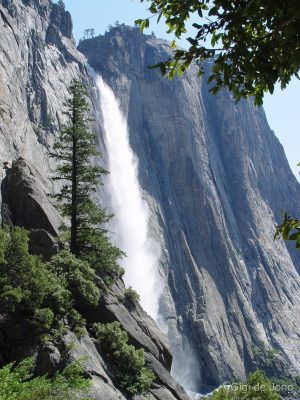 On June 30, 1864 President Abraham Lincoln signed a bill granting Yosemite Valley and the Mariposa Grove of giant sequoias to the State of California. The bill stated, “for public use, resort and recreation,” and the two tracts “shall be inalienable for all time”. The federal government had, for the first time in history, set scenic lands aside purely as a means to protect them and allow for their enjoyment by all.

Twenty-six years later, on October 1, 1890, an Act of Congress designated Yosemite National Park as the third national park in the United States, after Yellowstone (1872) and Sequoia (1890).

Yosemite is best known for the towering granite cliffs, tall waterfalls, clear streams, giant trees and abundant fauna and flora. Most visitors spend their time within the seven square miles of the awe-inspiring Yosemite Valley, but the park covers almost 1,200 square miles.

Ranging in elevation from 2,127 to 13,114 feet above sea level (ASL) the park contains five major vegetation zones: chaparral/oak woodland, lower montane forest, upper montane forest, subalpine zone, and alpine. Of the 7,000 native plant species in California, more than 20% are found in the park. It is considered one the largest and least fragmented habitat blocks in the Sierra Nevada. 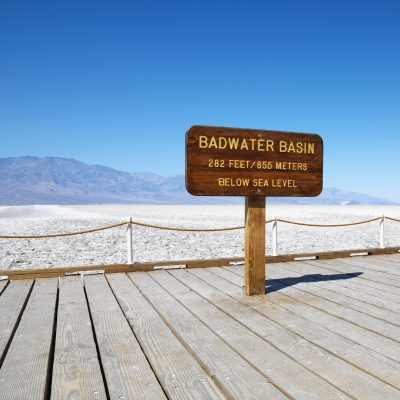 Its rather gruesome name belies the fact that it sustains a great diversity of life. While many of these life forms are small and rare, all are hardy and exist in specific regions of the park where habitat is suitable. Within the various vegetation zones larger animals such as coyotes, bobcats, kit foxes, cougars, mule deer and bighorn sheep are not quite as numerous as the smaller species. Where water is available, vegetation is usually in abundance and the park sustains 51 species of native mammals, 307 species of birds, 36 species of reptiles, 3 species of amphibians and 2 species of native fish.

In 2013, the International Dark-Sky Association designated Death Valley National Park as a ‘dark sky park’. It is here that the heavens are a truly spectacular nighttime feature.

There are more than 400 parks on the roster of the National Park Service and only 124 normally charge an entrance fee. The fee-free days at these parks provide a wonderful opportunity for visitors to come see a new place or visit an old favorite. 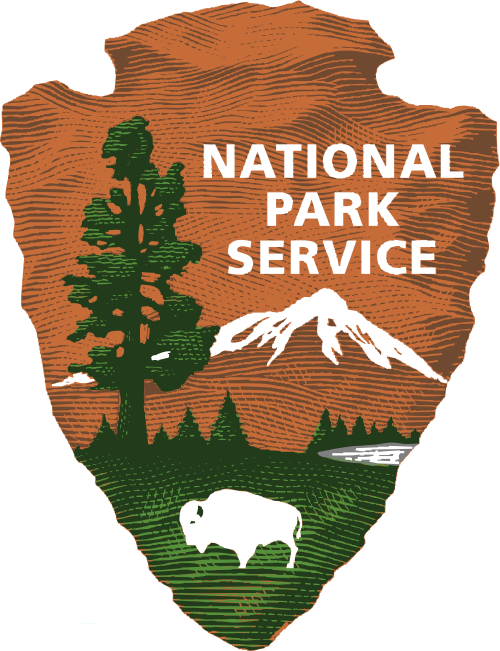 According to the NPS the fee waiver includes entrance fees, commercial tour fees, and transportation entrance fees. Other fees such as reservation, camping, tours, concession and fees collected by third parties are not included unless stated otherwise.

Fee-free days make parks accessible to more people. However, national parks are always economical, with entrance fees that range from $3 to $30. In addition, any fourth grade student can get a free annual pass through the Every Kid in a Park program, and active duty military and citizens with a permanent disability can also get free passes. For more information about the variety of discounted passes available, visit the America the Beautiful National Parks and Federal Recreational Lands Pass page.

Situated in the Owens Valley on scenic US Highway 395, Bishop is more than just a pit stop on the Eastside. Our big backyard has an abundance of exciting adventures just waiting to be experienced. There’s something to do here year-round, with easy access to so much of our nation’s cultural and natural heritage.

Stop by the Bishop Visitor Center at 690 N Main St and find out more about the National Parks and other great places to visit in and around Bishop. Whether you roam nearby or range far afield a little slice of heaven is closer than you think. 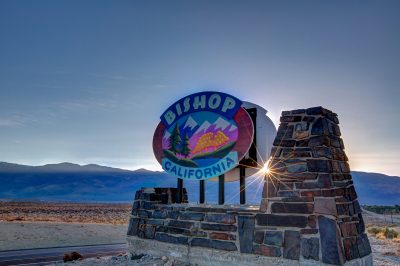 Thank you to the Fairgrounds!!Let's give it up for our local Fairgrounds to step into a summer full of safe outdoor fun; featuring more space for RV and tent camping, plus big events like Mule Days, California High School Rodeo, a Drive-In and Tailgate Concert series - all at the Tri County Fairgrounds, in Bishop! They're planning for a bigger and better year, bigger stage, better sound, bigger acts, and better seats! 🎥🍿--

Look at this sweet foal that was born yesterday!! 😍 Quite a Mother’s Day gift!

Sara Kvaas ... not sure if you follow this page, given how we love Aspendell!

Last year... Please #RecreateResponsibly!!!Remember this from last year? The smoke was horrific, and most of the fires weren’t even right here. Please remind ANYONE that is going camping, be it here in Inyo County, or elsewhere, to PLEASE BE CAREFUL WITH FIRE!!

Earlier this week Mammoth Lakes Fire Department responded to TWO different fires that started because campfires were not extinguished properly (one was a dispersed camping fire, and the other was in an area where fires are prohibited)!! It is going to be a tough year with the dry conditions, so we need to act accordingly!! Extreme fire conditions already exist. If you make a fire, please do it in a campground where there are fire pits, and make sure it is COMPLETELY out.

We need to stop the lightening and get rid of the power lines. No more electricity 🥰

Just everybody use common sense. And don't forget to pick up after yourselves. Leave no trace. <3

It gripes my ass when people just don't care. It doesn't take rocket science to put out a camp fire and to know how dry it is and we have international signs where people around the world know what they mean even when they can't read. They have no heart or respect for life animal's or human. I pray we don't have a repeat of last year.

It was awful, be careful out there. Be mindful of nature.

Its sound like it will be a dry summer across the west.....be careful....barb

If you are wondering what it's looking like up Big Pine Creek, here is a shot from a couple of days ago. It is the view up the South Fork of Big Pine Creek from the North Fork trail. Thank you to Alan Haight for this stunning shot!!

We welcome you to send your beautiful photos to us in Messenger, or on Facebook or Instagram make sure to tag us #VisitBishop! Thank you!

Gosh this is beautiful!

Some of the most rugged terrain I've ever seen is up that canyon! Truly an amazing part of the Sierras.

Have hiked in this region. So beautiful

I highly recommend visiting Bishop. So much to see and do. 🤠

Went as far as june lake